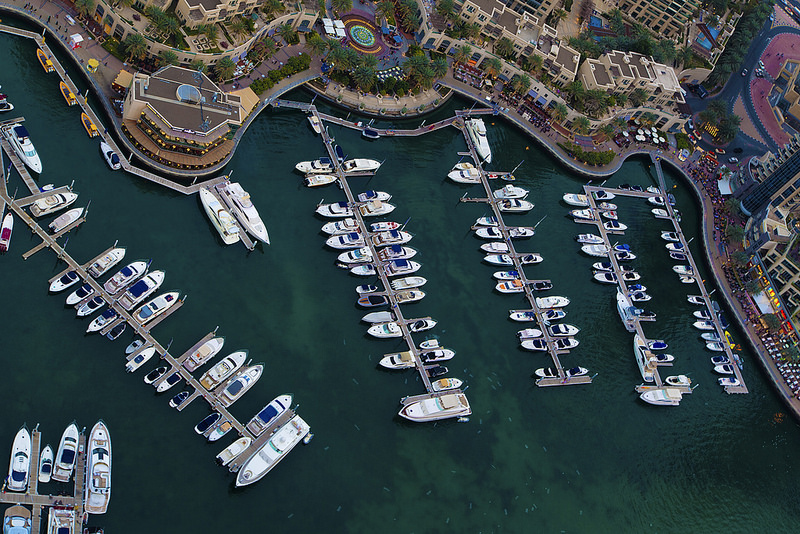 With work on the Expo 2020 site and other infrastructure projects set to begin, Dubai is likely to see a flurry of activity in 2016.

The year 2015 largely proved to be a breather for UAE's real estate sector. Dubai's industry began the year with a massive hangover of inflated prices achieved over the course of the previous two years.


However, the government's restrictive measures enforced in 2013 - including a hike in property registration fees and mortgage caps - began to exhibit significant effects in 2015. The move helped separate serious contenders from one-hit wonders, and helped the market lose the steam it had amassed in 2013 and 2014.

Another serious factor that aided the slowdown in growth was an amplified forecast of unit supply in 2015 - 25,000 to be precise. This forecast set the tone of things to come and the year generally saw investors observing the action from the sidelines. In reality, only around 10,000 units entered the market last year. 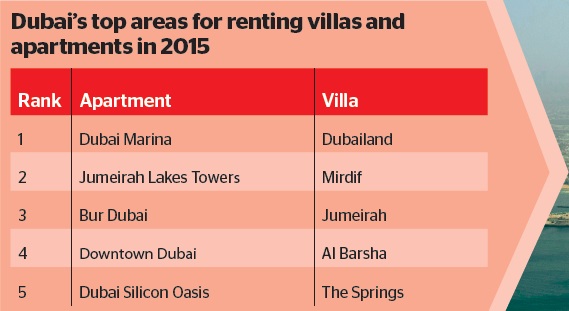 Though Bayut.com's statistics indicate that prices are rationalising, there has been no stopping the growth of the rental markets in both Dubai and Abu Dhabi.

The primary driver of growth in the rental market has been the rising population in Dubai and Abu Dhabi. Economic opportunities in both emirates continue to attract expats and the strength of the rental prices is a clear indication of the persistent demand for accommodation.


The case for Dubai's realty market became a tricky one in 2015. Although demand was affected by global issues such as the oil price crunch, regional security issues, a strengthening dollar and an overall global slowdown, the falling prices were often wrongly attributed to inherent weaknesses in Dubai's real estate sector. As Dubai has a strong appeal for luxury and holiday home seekers, it saw its fair share of a drop in demand from Russian and Saudi investors who were directly hit by the oil crunch and a rallying dollar.

Still, Dubai's realty market saw investors pour in Dh186.34 billion through 33,907 transactions in the first three quarters of 2015, according to the Dubai Land Department. In the rental segment, rentals yields of well over seven per cent make a strong case for investment, especially with the prices stabilising.

As the population rises, calls for the need to build affordable housing are gaining ground. The government has been considering earmarking quotas for affordable homes in new developments.

Besides, affordable communities like International City, International Media Production Zone, Dubailand, Dubai Sports City, Jumeirah Village Circle and Dubai Silicon Oasis have gained in popularity over the year for having a host of affordable housing options.

This year will bring good tidings for Dubai's realty sector. With the work on the Expo 2020 site and other infrastructure projects set to begin, the emirate is likely to see a flurry of activity in the real estate sector. As the population continues to increase and the economy continues to diversify, business and job growth will drive demand for residential and commercial spaces and push property prices upwards.


2015 proved to be quite beneficial for Abu Dhabi landlords, especially those who had more than one studio apartments on rent.

Since the removal of the rental cap in Q4 2013, rents have been increasing steadily in Abu Dhabi. Overall, the average apartment rents in the emirate increased 14 per cent (December-on-December) in 2015. The increases were found to be steeper in categories that were high in demand. Although there were some complaints about a lack of high-end, luxury housing in the capital, the actual residential demand remained focused on studio apartments throughout the year.

The shortage of affordable housing in the capital is becoming an increasing concern, and the government is mulling introducing a new legislation forcing a 20 per cent affordable quota in all new residential developments in the emirate. Also being planned are a possible reintroduction of rental caps, and a rent increase calculator like Dubai's.

Despite some negativity in the air, the UAE's real sector has survived a rather tough year with great resilience. Although there have been pockets of turbulence in the sales market, the strength of rental returns is still attracting buyers who plan to undertake a buy-to-let decision.

With average residential rental returns well above seven per cent, Dubai promises a more-than-decent return on realty investment. A formal removal of trade sanctions on Iran could also provide fresh capital to the market.

The author is an online marketing associate at Bayut.com. Views expressed are her own and do reflect the newspaper's policies.