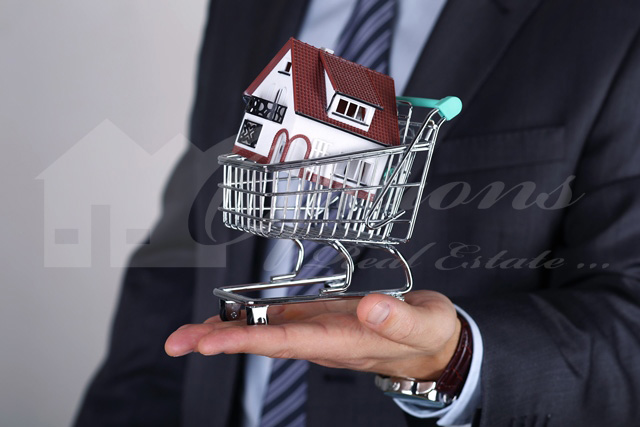 "While property inspections decrease due to the heat or people being out of the country during summer, those that attend viewings tend to be far more serious about their search. Either they are hard negotiators looking for seasonal deals or they are customers who have a time limit on their move. The fact that summer coincides with the end of the school year adds to this urgency as many rental contracts coincide with the school year, particularly villas and larger apartments that are often occupied by families," added Hajje.It is possible that the transaction process may be slower during Ramadan due to shortened working hours across private and government offices.Godchaux said: "We expect Ramadan to be a better performer than previous years due to its early start in 2017. We also expect the number of transactions to fall early July [due to the start of school holidays and the hot season] until the usual recovery in sales volumes as of early September."Data from Propertyfinder indicates the UAE's real estate agents will be busy during Ramadan. Agents seem optimistic that current prices will prove too tempting to resist for the many investors currently sitting on cash.Other factors have a bigger impact on property sales than Ramadan - for instance, the hot and humid weather in summer. Winter and spring seasons (November to April) have consistently outperformed the rest of the year (which is largely summer) by 10 per cent. The lowest number of transactions recorded is in August, the hottest month of the year.Similarly, with a majority of families travelling during the school holidays, there is an uptick in activity as they return, with a slightly higher number of transactions from September to November. Regulatory changes can also influence sales. For example, when the transfer fee doubled in October 2013, that month was the slowest since 2011 to date. Economic slowdown and oil price drops are among other factors that could impact demand for property. Transaction volumes reflect that 2015 and 2016 were the slowest performing years for Dubai property.