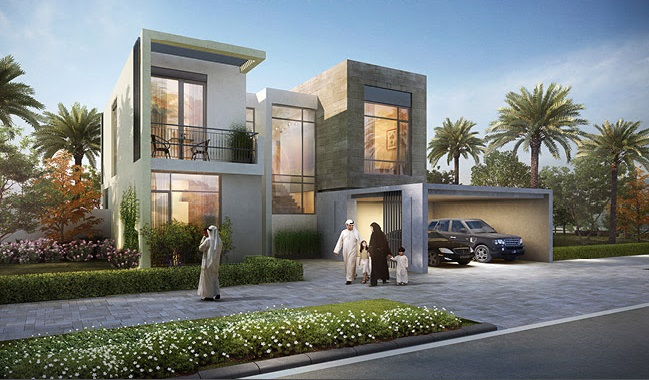 Emaar Properties has launched the Golf Links community in a joint venture with Dubai South, located along an 18-hole golf course within the Emaar South development.

The development will only offer four and five-bedroom golf villas overlooking the golf course, a recreation centre, and family park within a gated community.

Ride along: Nakheel opens monorail station on The Palm 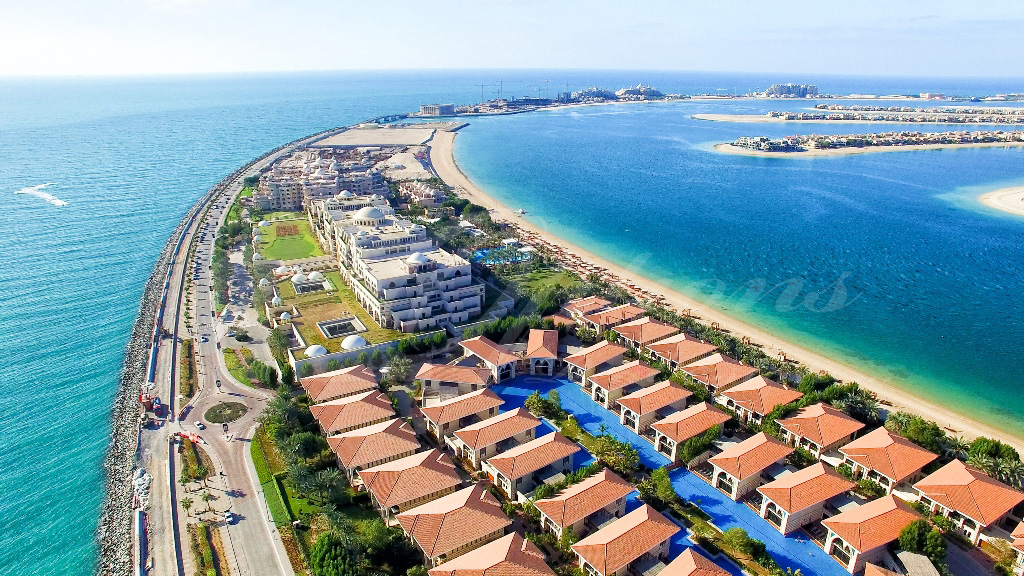 Station accessible to tenants in Golden Mile, other residences on The Palm Jumeirah

Dubai: Residents and visitors at The Palm Jumeirah will now have better public transportation service, with one major station just opening up.

The facility provides easy access to residents at the Golden Mile and Shoreline Apartments, some of the popular residential locations at the man-made island. It is also within easy reach of the Golden Mile Galleria mall and Palm Jumeirah’s central park. 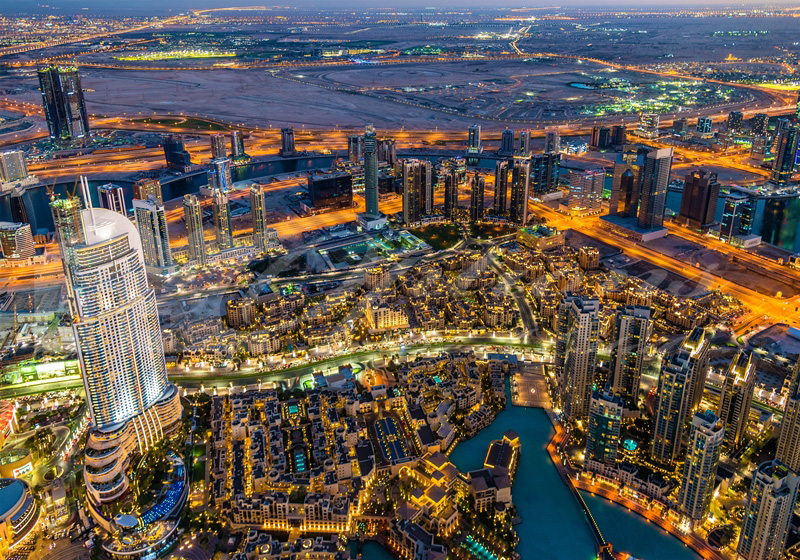 The Dubai Land Department (DLD) announced a new rental law in the works that will enhance transparency in real estate leases. Calling the new regulation a smart rental index, the DLD is making the switch from a one-size-fits-all index to a more specific benchmark for each type of asset class, whether residential, office, retail, health care or schools. The index will also include sub-categories based on how a property is maintained or built. 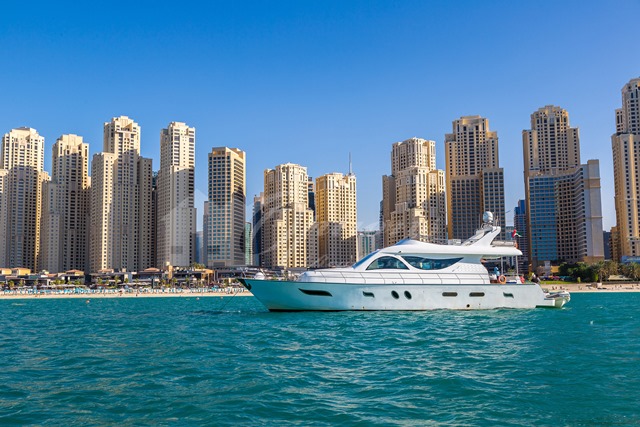 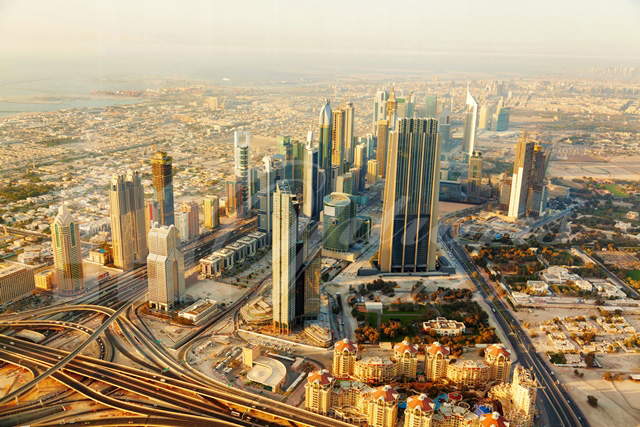