Be ready for property growth cycle in 2017 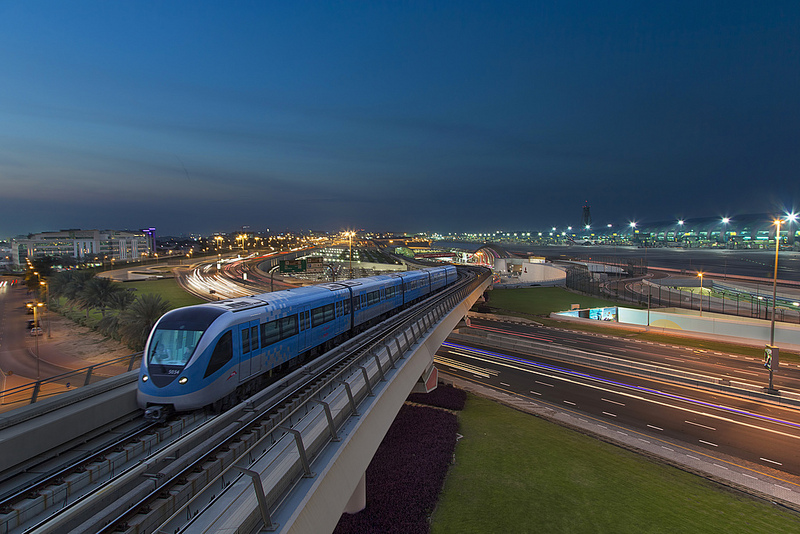 There will be more demand for functional, not fancy buildings in Dubai in 2016, says JLL. Buildings that offer efficient floor plates, sufficient parking and access to public transport will remain in demand.

Dubai's economy relies on oil by less than five per cent. Yet, low crude prices are weighing on property investors' sentiments and is among a multitude of factors that caused residential sales prices in Dubai to dip 12 per cent in 2015.

Companies in Dubai also have business interests in oil-reliant economies such as Saudi Arabia, which has initiated spending cuts. This is resulting in a ripple effect on these businesses.

A stronger US dollar, geopolitical tensions, rising interest rates, slowing growth in China and impending taxes are other factors weighing on demand for Dubai properties. The local population's purchasing power has also been hit owing to high inflation.

"We are estimating upto a five to eight per cent drop in Dubai residential sales prices through 2016. We expect another growth cycle in 2017 in the run-up to Expo 2020," says Dana Salbak, research manager, Mena at JLL.

Since rents have traditionally lagged sales prices, JLL estimates that rental prices in Dubai will dip marginally by three per cent in 2016.

"If you look at the fundamentals of Dubai in terms of job growth, GDP growth, yes they have slowed down, but the numbers are still quite healthy. There is still demand from people for rental properties. Job growth is still quite sustainable, leaving aside the oil and gas industry," explains Salbak.

"Secondary locations such as Discovery Gardens and International City saw more volatility in terms of rents and sales prices at the end of 2013, as opposed to Dubai Marina or Downtown. It's these same secondary locations that are seeing rent drops now," she adds.

An amplified forecast of unit supply was a contentious issue in 2015, with developers accusing consultancies for projecting exaggerated figures. For instance, JLL had forecast at the beginning of 2015 that 25,000 homes would be delivered in Dubai while in reality, only 8,000 units were handed over.

"Over the past five years, the materialisation rate of proposed projects has been relatively low, at only 30 per cent for residential projects. We estimate that around 22,000 residential units will be delivered in Dubai in 2016," says Craig Plumb, head of research, JLL Mena. This equates to around 6,600 units that will be actually delivered. Reasons for project delays include financing issues, contractual disputes, construction delays and licensing/approval delays, while some developers will deliberately hold back completions to avoid flooding the market.

"Developers always overpromise how much they are going to deliver. The fact that only 8,000 units were delivered in 2015 is quite healthy since it is growing in line with the population," Dalbak adds.

The UAE property market will be characterised by tightening liquidity in 2016 and developers will struggle to raise finance from banks. Local financial institutions have already reported an increase in provisions against home loans in 2015.

Developers will have to look for alternative funding mechanisms such as joint ventures and public private partnerships, particularly in the affordable housing segment.

He said 12 months ago, JLL was aware of 30-plus companies in the region looking to raise money through an IPO. "If we were to check now, the number would be closer to five than 30."

Developers are increasingly exploring build-to-suit (BTS) and leaseback options to tide over the liquidity crunch. BTS involves developers building towers according to specifications provided by corporate tenants, who then commit to either lease or purchase the premises upon completion. Gems and Medcare have used the leaseback option to free up cash from property for investment in their operations.

"This would require a strong covenant and long lease terms. The HSBC building in Downtown Dubai is an example in this regard. There has been increasing interest in these concepts in the education and healthcare sectors too," Plumb divulges.

There will be more demand for functional, not fancy buildings in 2016, according to JLL. Buildings that offer efficient floor plates, high quality lifts and other services, sufficient parking and access to public transport will remain in demand. "Well-managed buildings will lease or sell better in a more competitive market," Plumb reckons.

For instance, many big banks are now expanding in Downtown which is an onshore location (Standard Chartered, HSBC and Barclays). But they maintain a presence in DIFC (a free zone) as well.

With the lifting of sanctions on Iran, there is expected to be more demand for commercial space in Dubai to service Tehran. "Demand will progressively build up, starting from 2016," says JLL's Plumb.

Existing corporate occupiers are looking to maximise value in existing buildings. Many occupiers are re-examining their fit-outs as this may represent a more cost-effective option than moving to new premises.

The market will be impacted by technology innovations (online bookings), growing demand from millennials and a general move from Dubai's core luxury offering into a more broad based hospitality offering.