Top Dubai communities giving rental returns of up to 10% 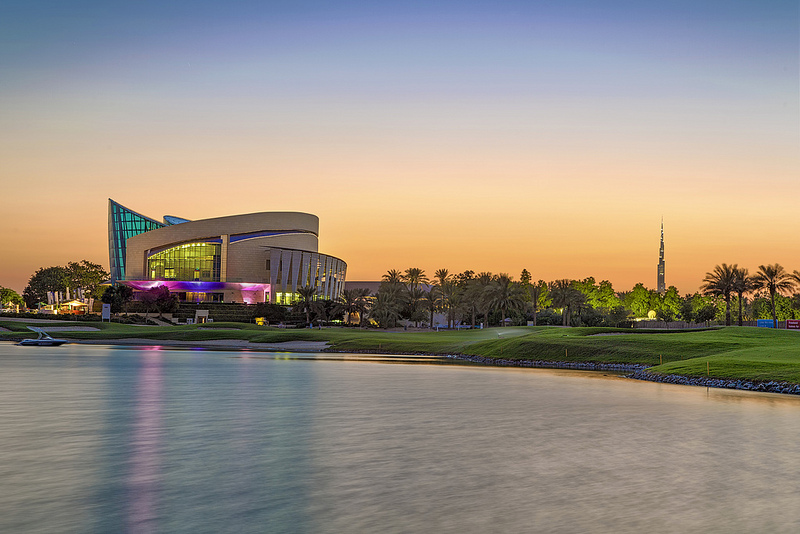 A majority of affordable housing developments in Dubai are offering the best rental returns to investors.

Global Property Guide, a website that compiles and analyses property price performance of the world's big economies, states Dubai offers rental income on average of 7.1 per cent, which is one of the highest in the world.

In the UAE, banks do allow foreigners to open savings account, which can be used to deposit the rental cheques. Besides, the rental income is not taxable.