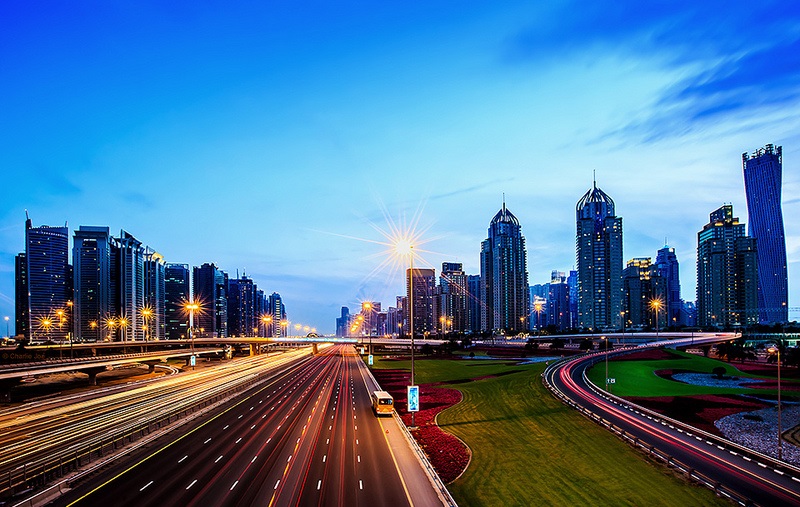 While the split between its various revenue streams was not given, it is believed that both core development activities and the move towards creating long-term income generating assets have shown results.

The latter includes multiple hotel assets, starting with the first one — the Ibis Styles at Dragon Mart — which opened earlier this week. Plus, the cash coming in from its already substantial retail portfolio is another bulwark.

Last year, Nakheel handed over 847 properties to owners at its Palm Jumeirah, Al Furjan, International City, Jumeirah Village, Jumeirah Park and Jumeirah Heights communities. This takes the overall tally of deliveries to around 9,700 units between 2010 and end 2015.

“Nakheel’s profits have steadily improved from Dh960 million in 2010 to Dh4.38 billion in 2015.” said the developer’s chairman Ali Rashid Lootah.

“2015 saw the completion of Dragon Mart 2, the first phase of expansion at Dragon City which, in subsequent years will contribute significantly in diversifying our revenue streams,” he added.

“Our strategy to have a more diversified business is taking shape. Our first hotel has opened, Dragon Mart 2 is now operational, and we expect to complete and start operations at the first phase of Ibn Battuta Mall expansion in 2016,” Lootah said.

“These projects will contribute to our recurring revenue which is expected to grow in subsequent years as more projects are completed.”

The Nakheel results will bring a lot of cheer to the property market and its developer and investor community, given the concerns they have had over the drop in transactional activity in recent quarters. Plus, property values continue to be under strain, though in recent weeks the pace of softening seems to have slowed. It is expected that Emaar and Damac too will be putting out solid numbers in the coming days.

More importantly, the construction sector will be looking to Nakheel for further sustenance. The master-developer awarded contracts worth a combined Dh8 billion last year, including for the flagship Palm Tower as well as for Deira Islands Night Souq, among others.

In the statement, Nakheel’s chairman also confirmed the company will be dipping into its own resources to meet an upcoming debt repayment.

“Our trade creditor sukuk is due to mature in August and Nakheel is well-placed to honour this financial commitment from its own internal resources,” said Lootah.

This will “successfully conclude the last of any restructuring-related matter. In conjunction with this major undertaking, we will continue to build on our improved performance in 2016 and implement our growth plans.”