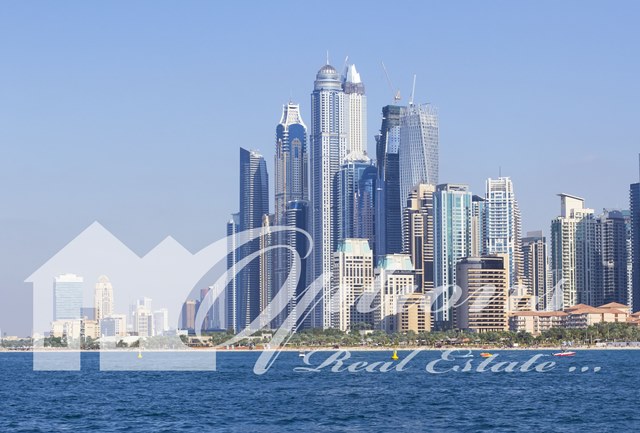 Dubai: The spike in property handovers and off-plan is telling on Dubai’s transaction numbers — in the 18 months ending July 31, the Land Department recorded Dh86 billion in such transactions, which totalled 63,903.

This was followed by land sales, which generated 24,000 deals and for a combined value of over Dh283 billion.

It was last week that the government entity released details of the year to end June volumes, with the market seeing Dh132 billion in transactions.

Now, the 18-month data shows that steady gains are being made in both the freehold (for all nationals) and non-freehold designated zones.

“These figures demonstrate an atmosphere of optimism across the real estate market,” said Sultan Butti Bin Mejren, Director-General, in a statement. “This momentum will remain in the foreseeable future.”

His sentiment is shared by other market sources, who suggest that the market is seeing the steady sort of recovery it needs. Speculative buying, if at all it is there, is limited in its impact.

And for the same period, mortgages were registered for Dh188.514 billion — from 22,353 transactions — and which bodes well for end-user activity present in the market. Other transactions saw a further Dh36 billion through 6,077 transactions.